Yet while the reasons for converting seem clear, there are additional factors and rules that accompany the conversion process. In order to make the conversion, there are certain requirements that must be met. According to the Internal Revenue Service’s IRC 1361, the following include some of the eligibility requirements for a C corporation electing to convert to S corporation status:

Once a company makes the conversion to S corporation status, there is a “recognition period” of five years. During this recognition period, if the company or any of its assets are sold, the company is subject to built-in gains tax. The purpose of the built-in gains tax is to prevent an S corporation election from being used to circumvent the effects of a taxable liquidation.

At this point, a brief review of the history behind built-in gains taxation as it relates to C-to-S conversions is instructive. Prior to 1986, C corporations were allowed to transfer company assets, which had appreciated in value, to shareholders free from any corporate tax consequence. For example, a holding company could possess marketable securities that had appreciated greatly in value from the initial purchase date. The company was able to transfer those appreciated securities to shareholders without having to recognize any of the appreciation in value: no taxes were paid at the corporate level, only dividend taxes were paid by the shareholder. However, the Tax Reform Act of 1986 changed the rules, requiring C corporations to recognize taxable gains on assets that are distributed to shareholders; the C corporation had to pay corporate taxes on the gains, and the shareholders had to pay dividend taxes for the net benefit received.

Under Section 1374, if an S corporation sells or distributes assets after a C-to-S conversion, the company will be subject to income taxes – at the highest C corporation income tax rate – on the asset appreciation that arose prior to the conversion, known as “built-in-gains”. Additionally, the S corporation shareholders recognize their pro-rata share of the gain – net of the gain taxes paid by the company – as ordinary income on their respective income tax returns. Thus, the adjusted gain is subject to a second layer of tax at ordinary income tax rates. This tax treatment continues for a period of five years after the C-to-S conversion, known as the recognition period.

Once the recognition period ends, the company and/or its assets may be sold without penalty, meaning regular S corporation tax treatment applies; the corporation pays no tax on the gains, only the shareholders are taxed at the personal level.

It is worth noting that, in the main, the Tax Reform Act had the greatest impact on companies that held large amounts of non-operating assets as compared to typical operating companies. As an example, shareholders in an asset holding company, whose investments primarily consisted of undeveloped land or marketable securities (only as an example), would likely face greater tax burdens as a result of the Tax Reform Act than the shareholders of a typical operating company owning only operating assets. Prior to the act, the C corporation holding company could transfer an appreciated asset to a shareholder and only the shareholder would pay taxes at the personal level on any appreciation in asset value: the gain.

Post-1986, such transactions were subject to the new corporate-level tax that didn’t exist before. By contrast, the typical operating company with only operating assets was affected to a lesser degree because the company’s operating earnings were taxed in the same way before and after the reform act. This isn’t to say that operating companies were not affected; operating companies do buy and sell assets from time to time as well. The difference is that it simply isn’t the mainstay of their revenue model. And while the changes brought about by the Tax Reform Act have driven many C corporations to change to S status, there are still many benefits to S status that are not related to the act. Nonetheless, all C corporations changing to S status, no matter the reason(s), are subject to the same rules and recognition period.

Because of the aforementioned rules that apply to C-to-S conversions during the recognition period, it is very important to establish the value of the converting company as of the conversion date via a credible, independent business valuation, also called a business appraisal. Doing so is vital as it provides a known value of the company (and its assets, where applicable) as of that date. The established determination of value helps protect shareholders and prevent unnecessary complications and built-in-gains tax liabilities should the company sell any of its assets or equity during the recognition period.

If you have questions or would like to discuss a C-to-S conversion assignment with us, please contact us.  We provide business valuations to companies changing from C to S Corp status: C to S conversion valuations. Why Use Seller’s Discretionary Earnings to Value a Business? 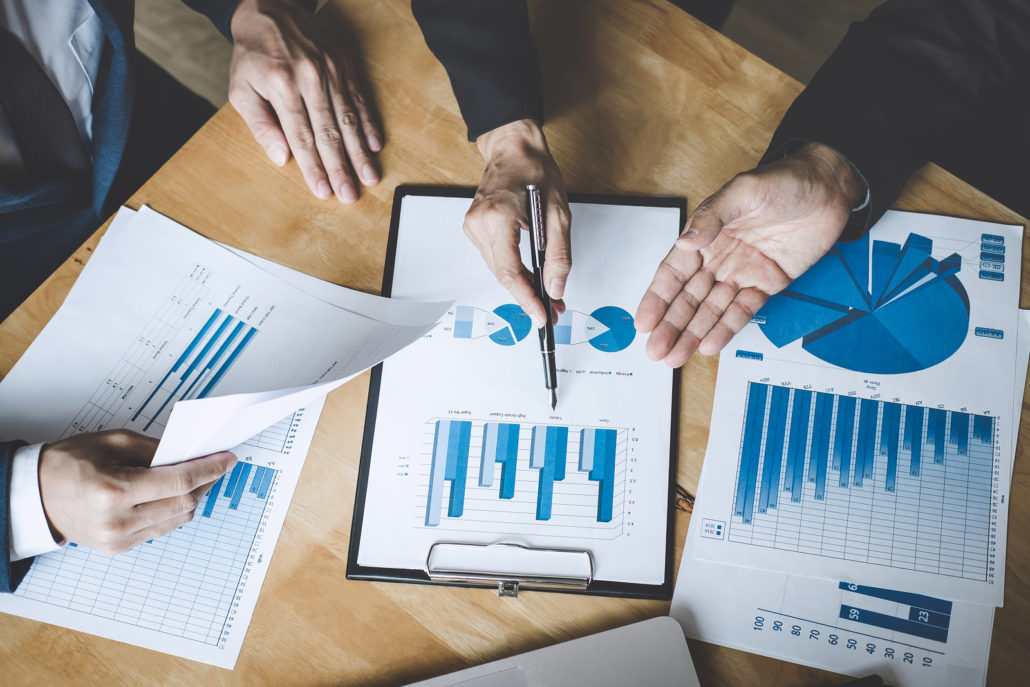 What are Seller’s Discretionary Earnings?

We can make your business grow

Do you need more info from us? Pricing? A sample report? A request form? Just send us a note through the Contact page and we’ll get that info to you straight away.